A story of mountains and family

From the ground-breaking ideas of a man in love with his roots, to the company of today synonymous with excellence.

The San Nicola factory is located, it is very often still nature that dictates the pace and decides when conditions are right to make what has always been the ambition of its founder, Luigi Notari: to make the “best ham possible”.

Born in 1926 in Agna, a small village on the slopes of Monte Caio, Luigi Notari, like many young people from his generation, left home when he was young for the big city of Milan, where he made his fortune and where many of his countrymen have remained for their whole lives.

However, his connection with where he grew up, which had little to do with a metropolis in the midst of its own economic boom, never left him, and in the late 1970s, it brought him back, returning home from where he had left years earlier.

San Nicola da Tolentino (St Nicholas of Tolentino) is the patron saint of Agna and Luigi Notari was convinced that he had guided him in many decisions. So he decided to pay tribute to him by naming the company after him. 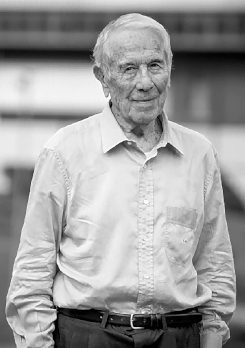 “I think I have always tried to achieve my goals with persistence and a relentless desire, forcing myself to overcome every obstacle.

I can say that I have never failed to keep my word, even when it involved a certain personal sacrifice, so I don’t have to feel embarrassed or ashamed in front of anyone.”

A cultural revolution that started from food

Luigi Notari had a dream: to create a real cultural revolution, at a time and in an area of Italy where pigs were a source of sustenance, but not in the way they are today.

In the upper Parma Valley, after the First World War, every family actually reared their own, but the thighs were not eaten and instead used as a trading commodity to pay for a new animal.

The forefather of the San Nicola family knew this reality all too well, so this is also why he decided to create a company that would focus not only on an outstanding food product, but also on a real symbol of social advancement.

From this initial ambition and his desire to bring Prosciutto di Parma to everyone’s dinner table came his big idea of a business that led to the construction of the current factory in 1979, which officially started production in 1981.

The factory overlooks the valley

The San Nicola ham factory is located in La Prella and was built over an edge overlooking the valley, nestled among greenery, at 630 metres in altitude, far away from residential areas and industrial hubs and where there is always a sea breeze to make the air even clearer.

It is certainly a strategic position in terms of the geo-physical characteristics needed to make Prosciutto di Parma, but it was not just chosen for this reason.

In fact, if you get there and look out in front of you, the view opens up over the village of Agna, where the forefather of the Notari dynasty was born and where a dream became reality thanks to the determination, passion and business vision which led him to build a cutting-edge factory for the standards of the time with an aesthetic look to create a distinctive image. 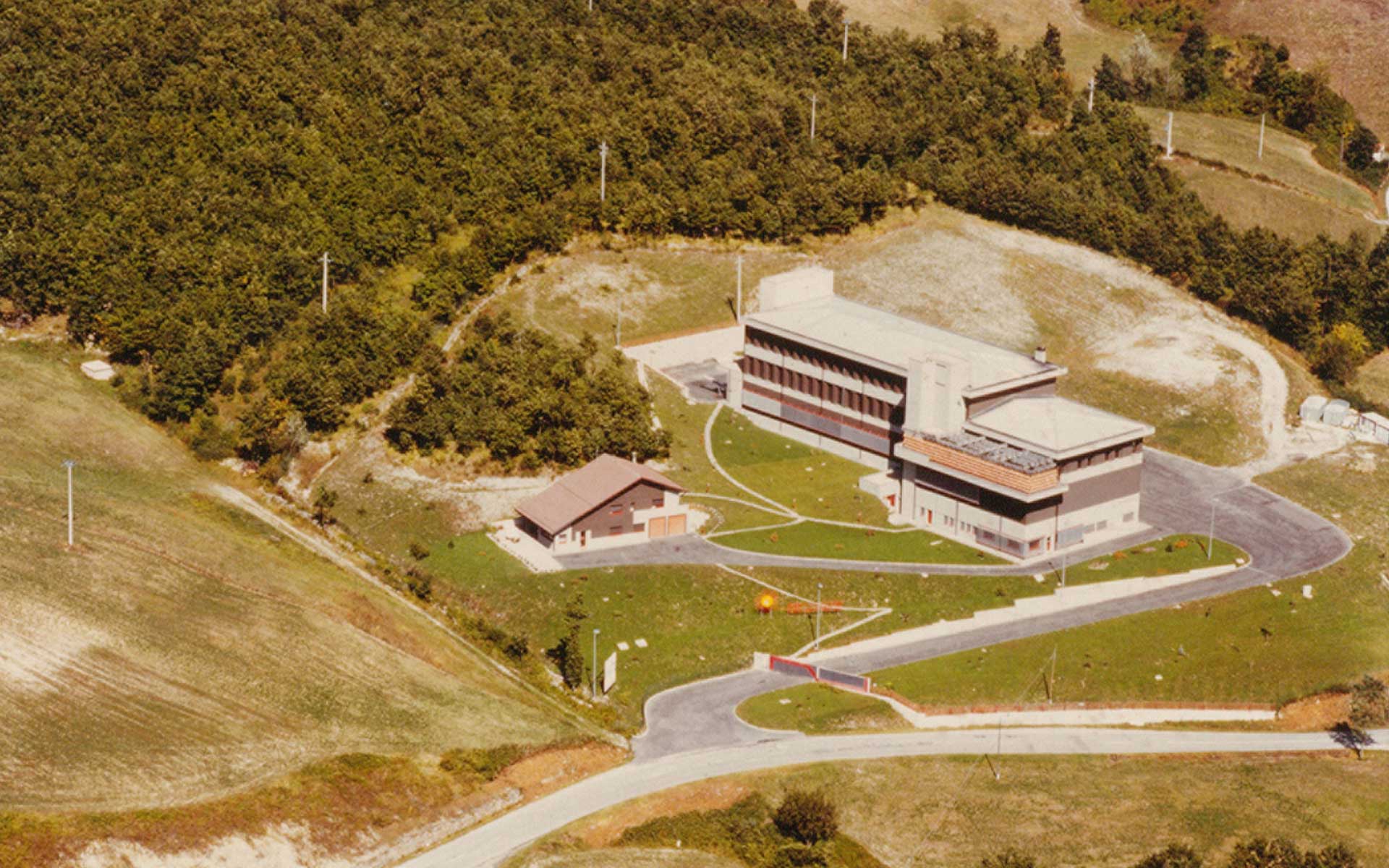 The choice of long ageing

The first twenty years of the company’s life allowed it to consolidate its position in its market sector, but in 2000, the Notari family decided to speed things up significantly and focus on a target: the production of well-aged PDO Prosciutto di Parma.

It was a successful wager, which made the San Nicola brand instantly recognisable and led it to stand out and emerge, both in Italy and abroad, on a competitive market, run by various key players and where playing your hand the best way is essential to stand out.

Nowadays, the company is run by the latest generation to have the San Nicola name, while constantly keeping a double step: the speed of innovation, and the slowness of tradition, safe in the knowledge that only the perfect balance between the two can create the alchemy required to put a smile on the face of anyone who chooses San Nicola hams to share with the people they love.

To serve a product that tells a story of passion and is the result of continuous research, high-quality raw materials, valued work and animal welfare.

We believe in creating complete wellbeing, which also involves the dinner table and the culture of food in a land bursting with history and tradition.

Family, the region and company welfare are the cornerstones of the entire production and development system.

Unique flavors of local excellence for a journey of pleasure in the heart of the great Food Valley of Italy, directly to your home.